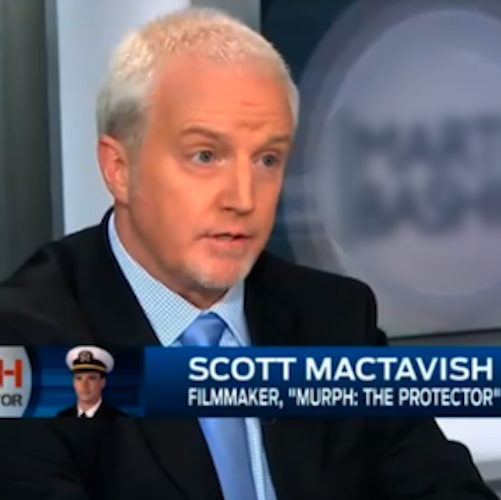 Scott Mactavish is a filmmaker, author and US Navy veteran. His films include the hit documentary MURPH: The Protector, a contender for the Academy Award (Oscar) in four categories.  Full Bio 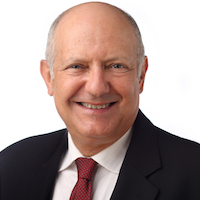 Jeff is Co-author of Shattered Lives and is a leading expert on the FALN and the acts of terror carried out by the radical group. He’s a former financial industry executive and current consultant.  Full Bio. 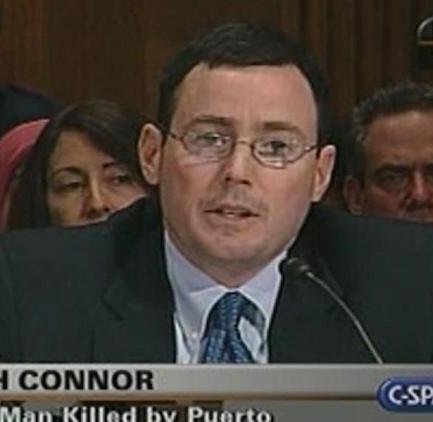 Joe Connor is Co-author of Shattered Lives and a passionate anti-terror expert. His father was murdered by the FALN during the 1975 bombing of Fraunces Tavern in New York City.  Full Bio

Joe Connor, son of murder victim Frank Connor, is a passionate anti-terror advocate and subject matter expert.  Joe is the co-author, along with Jeff Ingber, of Shattered Lives, the book that inspired the film. 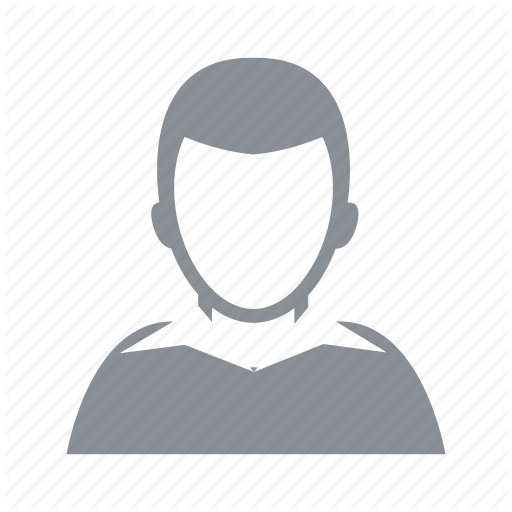